Applications are open to join The Talent Tap 2023. Click HERE to apply. 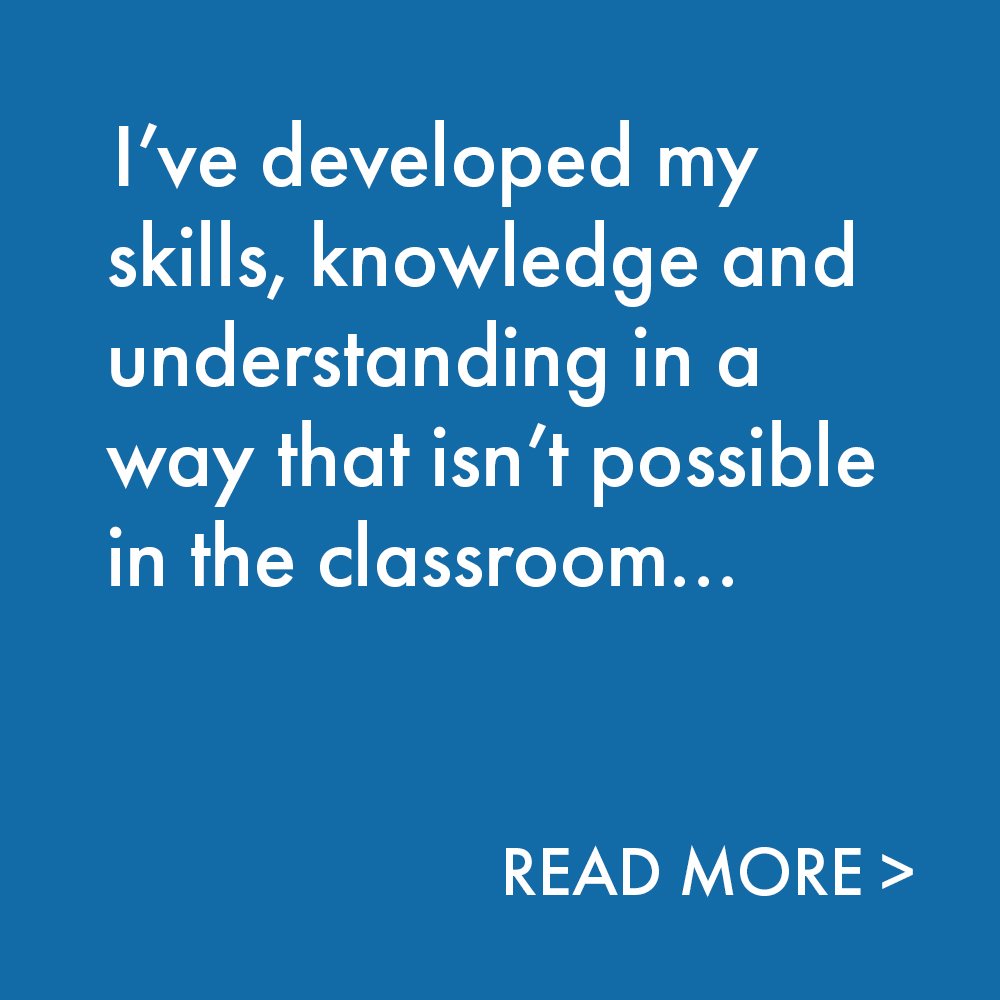 A 2016 leaver after their first summer on the programme 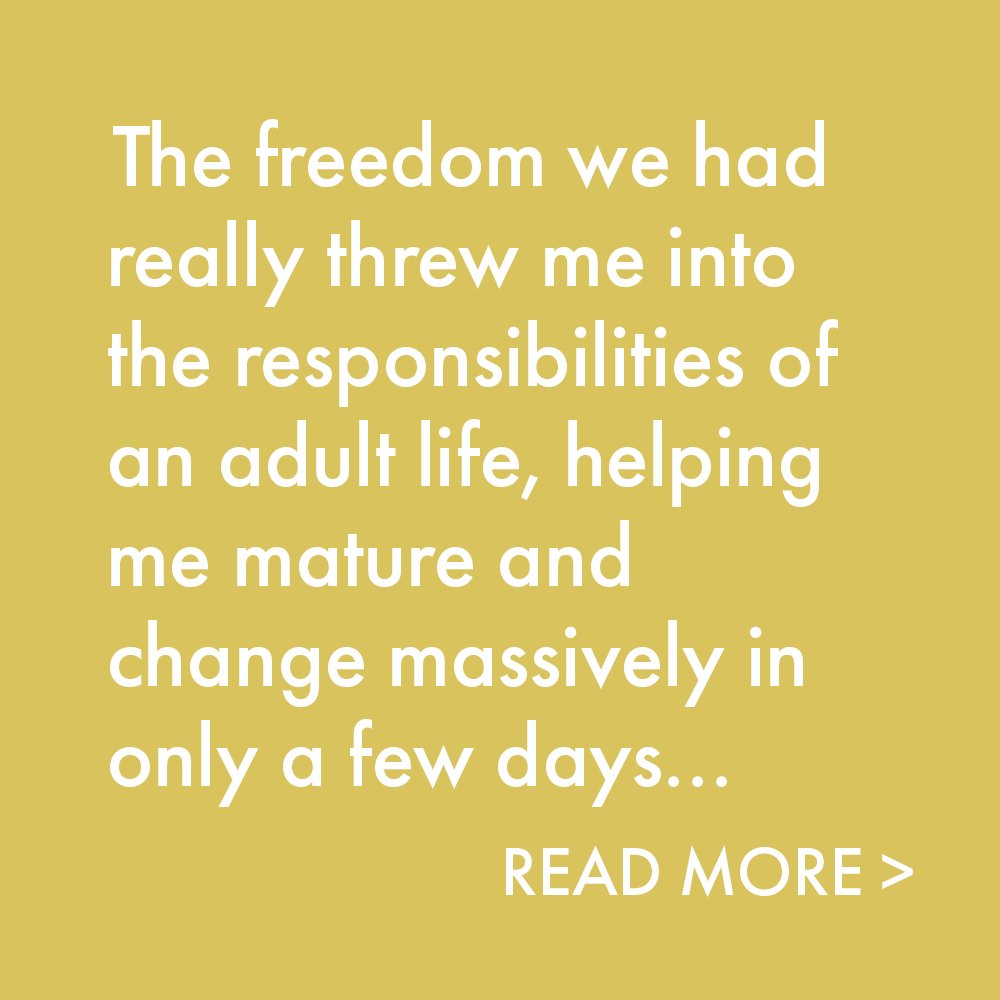 In the past two weeks I believe I have undoubtedly changed as a person. I never thought that when I applied to The Talent Tap scheme at the beginning of this year that I would be here, months later, with all the great memories and new friends, wishing I could rewind time and do it […] 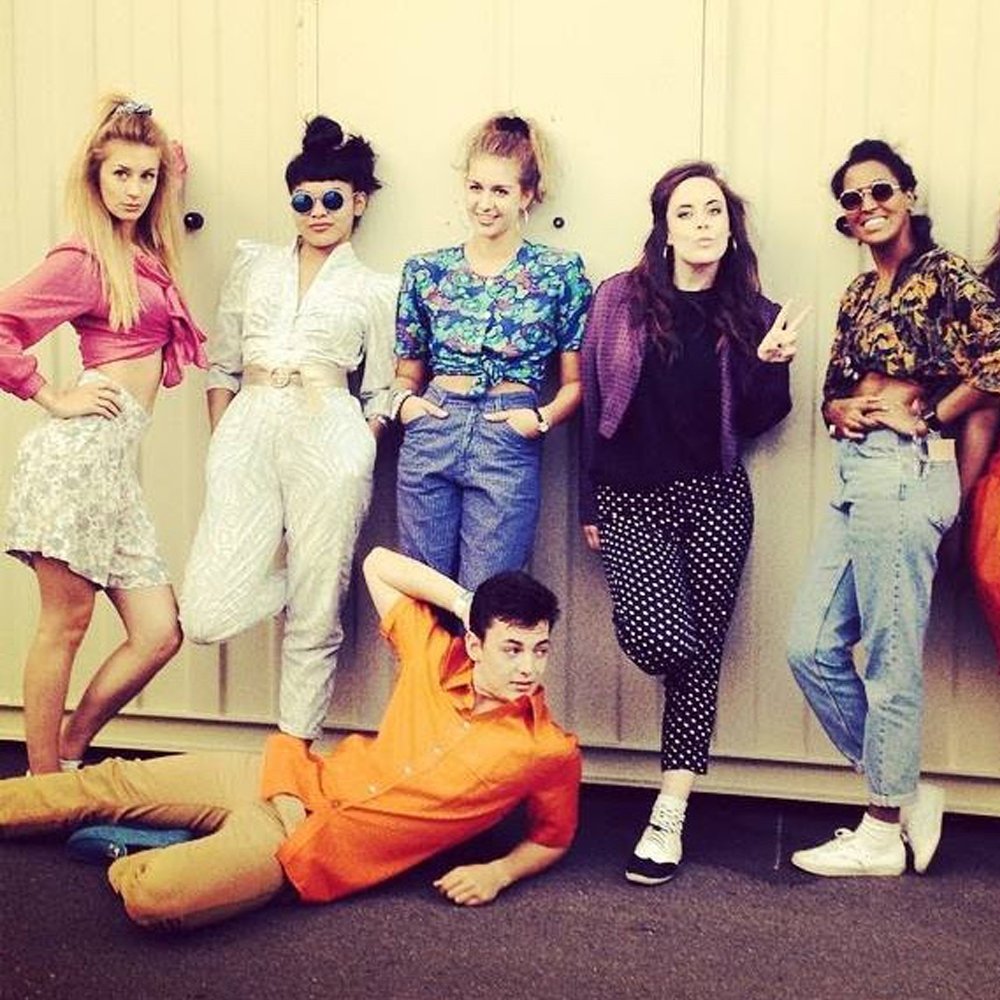 In 2016, the committee welcomed its first student member, Megan Davis, who was instrumental in the smooth running of the summer package.  She is also a good example of how The Talent Tap is taking students forward; she has done a number of work experience packages with The Talent Tap with both established and entrepreneurial […] 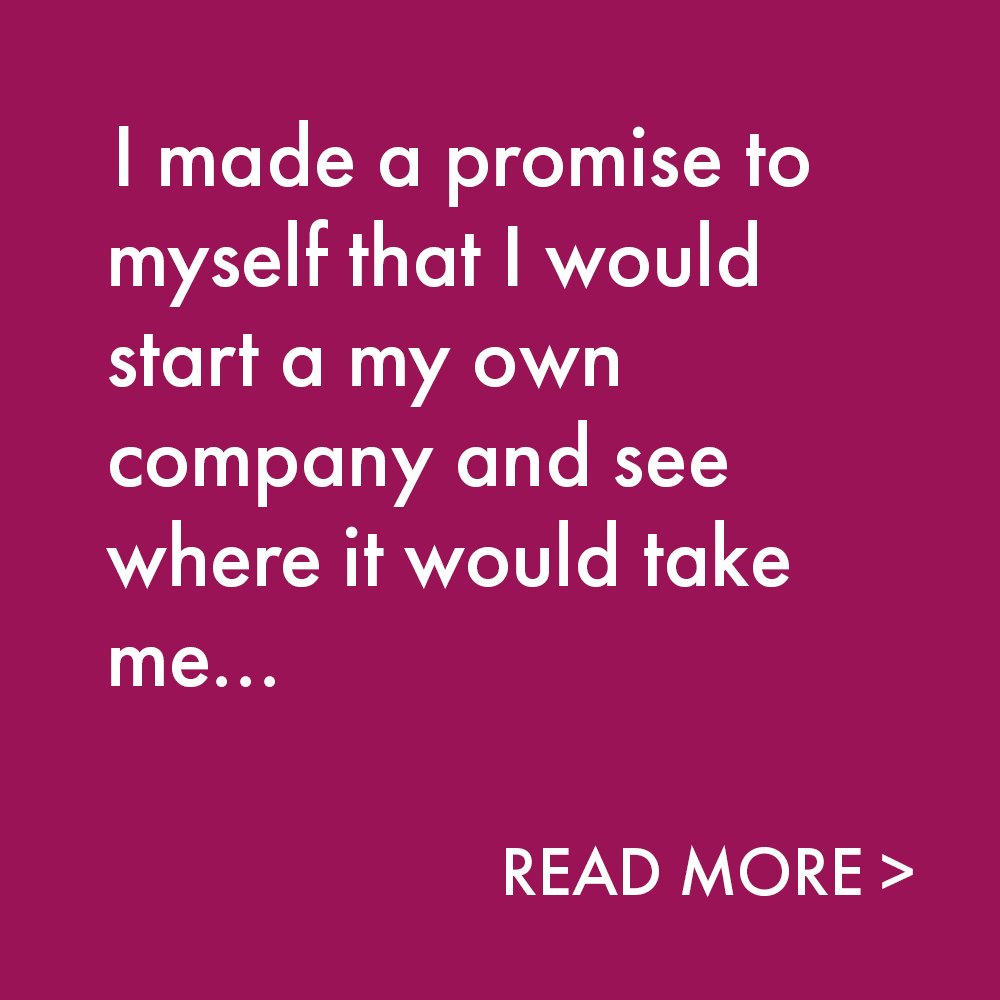 Ryan was one of our first batch of The Talent Tap students.  He remains in touch with The Talent Tap and he recently wrote the following: My name is Ryan Littlefield, I attended the very first The Talent TapScheme in 2012 after graduating from Wellington Academy Sixth Form. Whilst on The Talent Tap, I interned […] 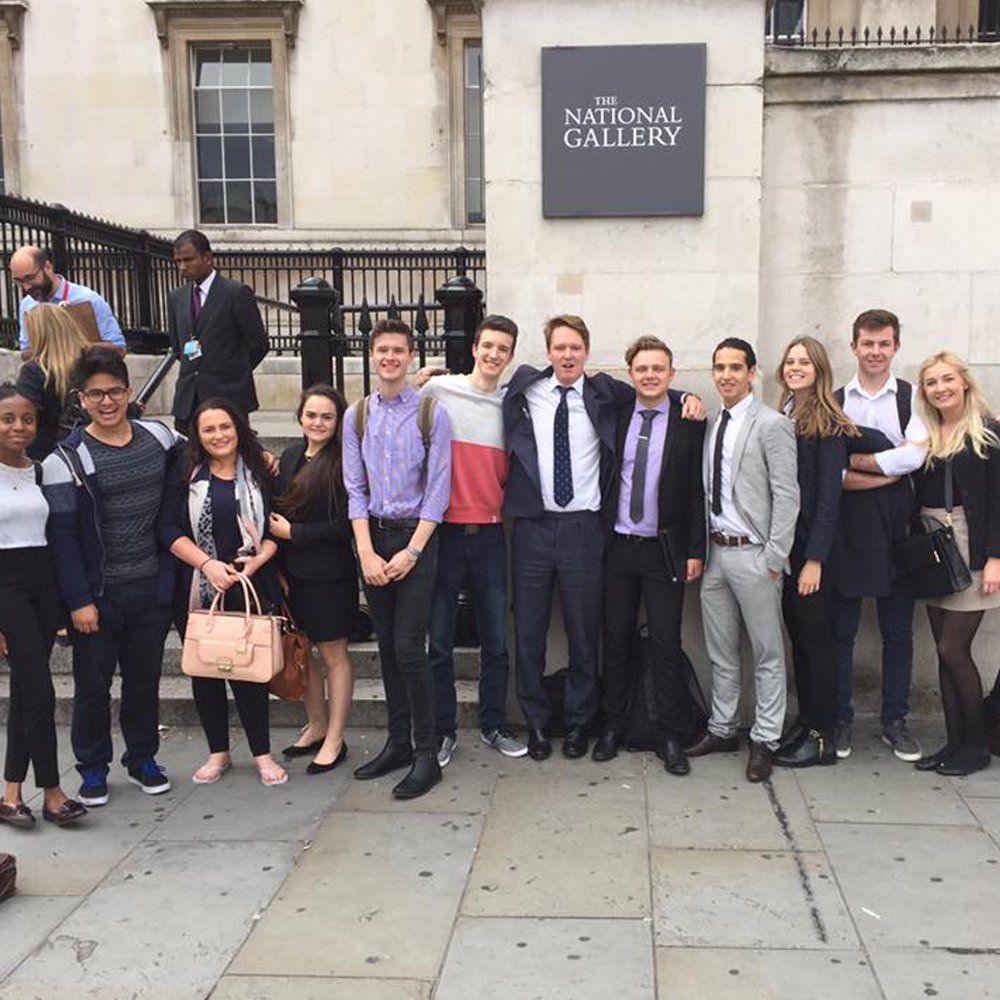 Jadene Smith is another The Talent Tap student who is on the move.  She met Charlie Coode on her first The Talent Tap package and since then she has stayed in atouch with him.  Jadene impressed Charlie with her drive and persistence, so much so, that she was offered a full internship with Coode Associates […] 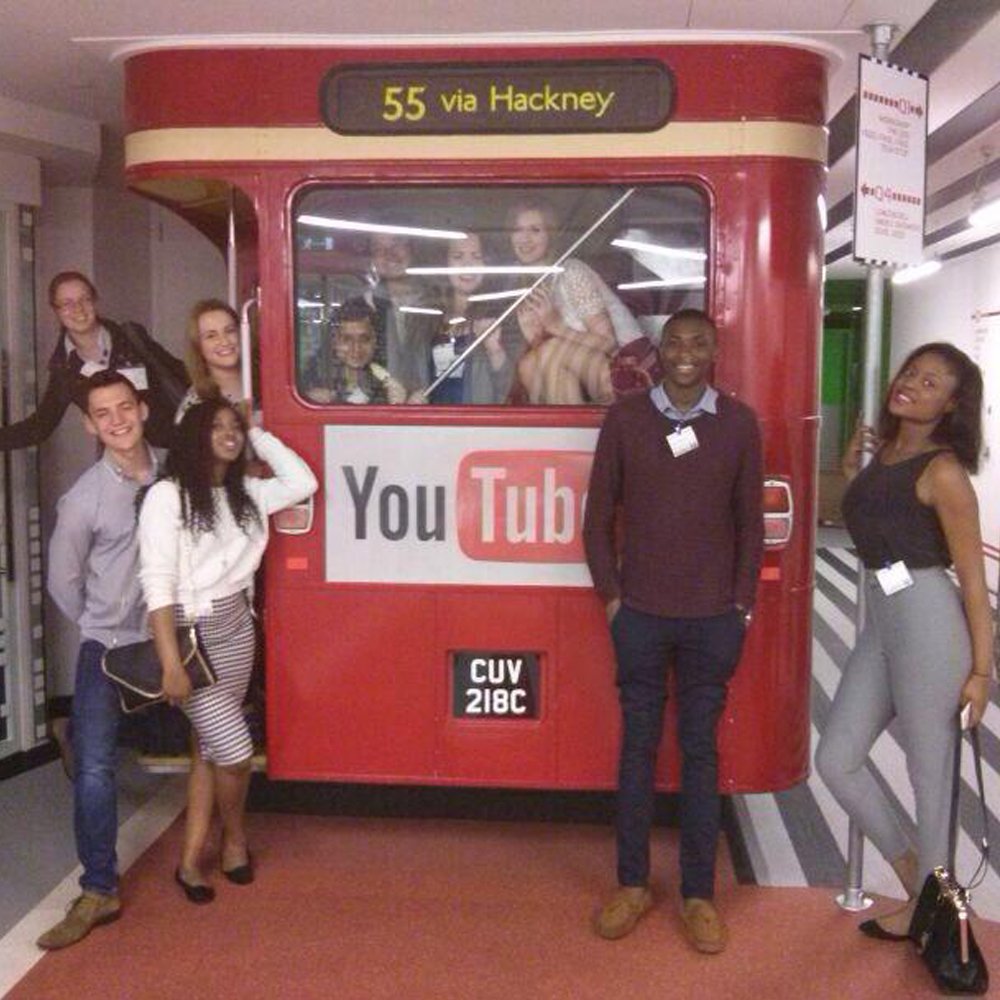 The Talent Tap 2014 lasted for two weeks, and involved working with various companies completing a series of tasks within different deadlines. Firstly, we spent a day meeting various business men and women. This was insightful as we were able to learn about different roles within the business sector and the different ways to approach […] 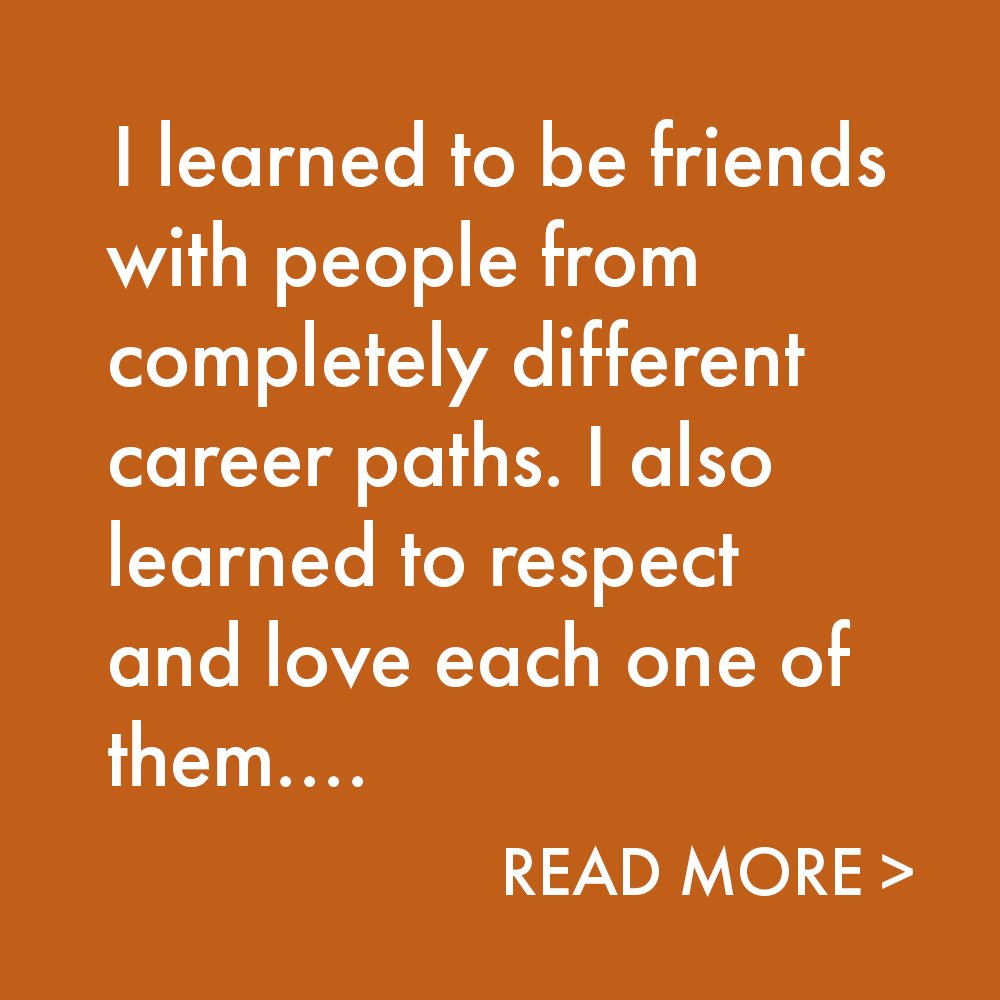 I was fortunate enough to be part of The Talent Tap scheme for 2014. Thanks to this organisation, not only did I get an in depth feel of my choice of career but I also learned to be more independent and responsible. I learned to be friends with people from completely different career paths. I […] 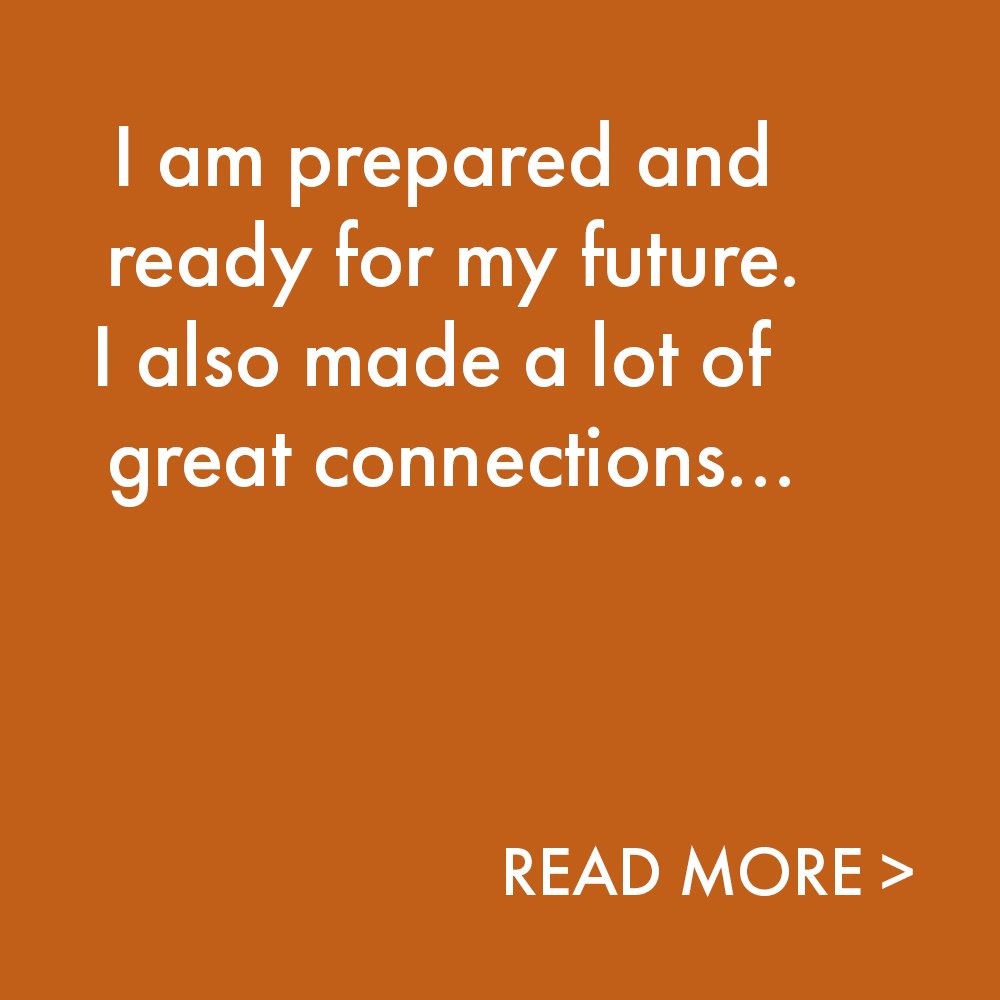 On The Talent Tap I had the opportunity to spend a week in a startup and was taught how to build a small business. The second week I was working in an Investment bank and was working on deals. The Talent Tap showed me what it is like to work in London and that there […] 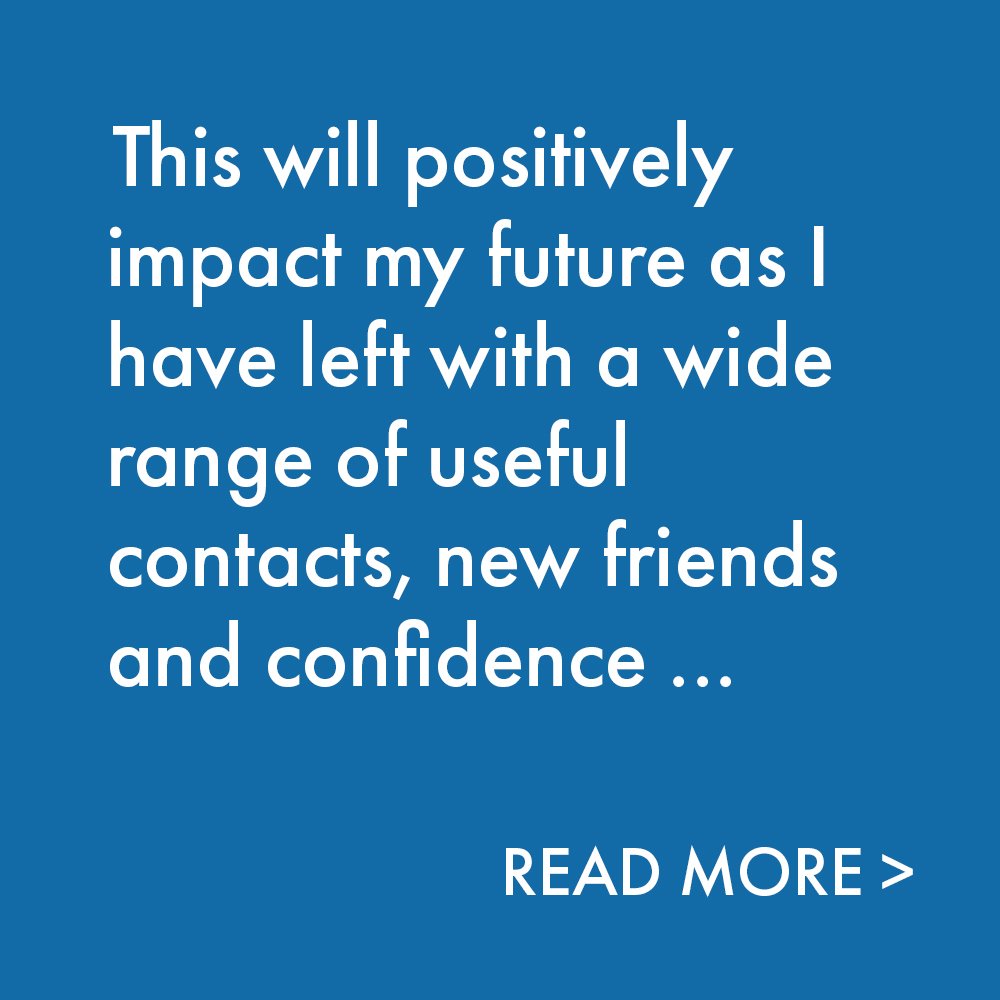 I found the experience very interesting and useful. Meeting businessmen/women in the organised evenings, the chance to talk and ask questions was amazing. My work placement was phenomenal as it gave me the chance to actually have an insight of working for a large business and the tasks and struggles they face. This will positively […] 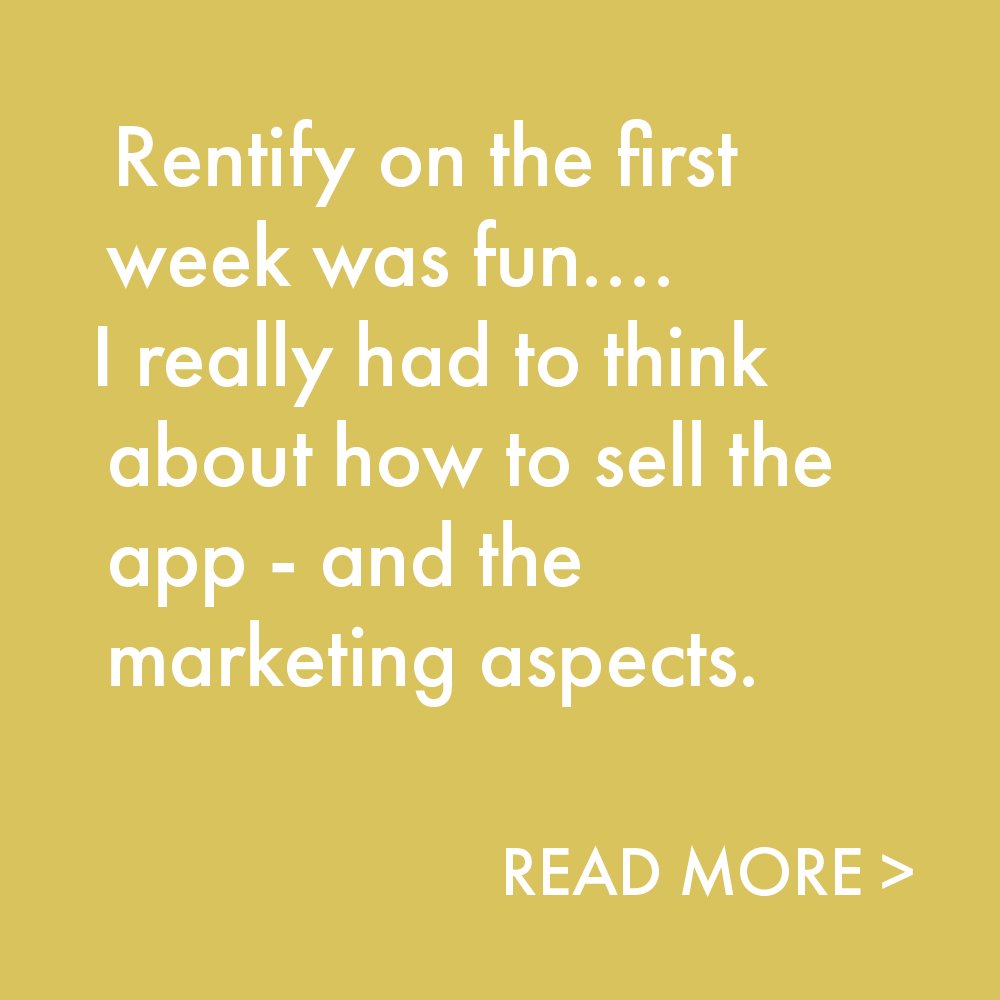 Rentify on the first week was fun as designing an app involves creativity, something I’m not so great at and am usually not pushed to do! Really had to think about how to sell the app and the marketing aspects to it. The second week at Latham Watkins LLP was an incredible opportunity for someone […]